What we do
Music for Babies classes offer an early approach to the world of sound and music. Through voice, movement, audition and the interpretation of songs and dances; their cognitive, motor and emotional processes will be reinforced and develop further.

Exposing children to music during early development of their hearing capacity will help create a deeper emotional bond between the family and the baby, and later with the other people around them as well. Sounds and music will be a communicative way for the adult to reach the baby and interact. The main goal of these classes is to reinforce this space of communication between the environment and the newborn and to also nurture their global development entirely.

The music educators, Marta Casals and Gemma Rafecas, will carry out the music classes by playing some instruments, singing and dancing, which will let the babies reach a series of sensory resources that then will allow them to approach the musical environment so that this becomes a significant language for them. 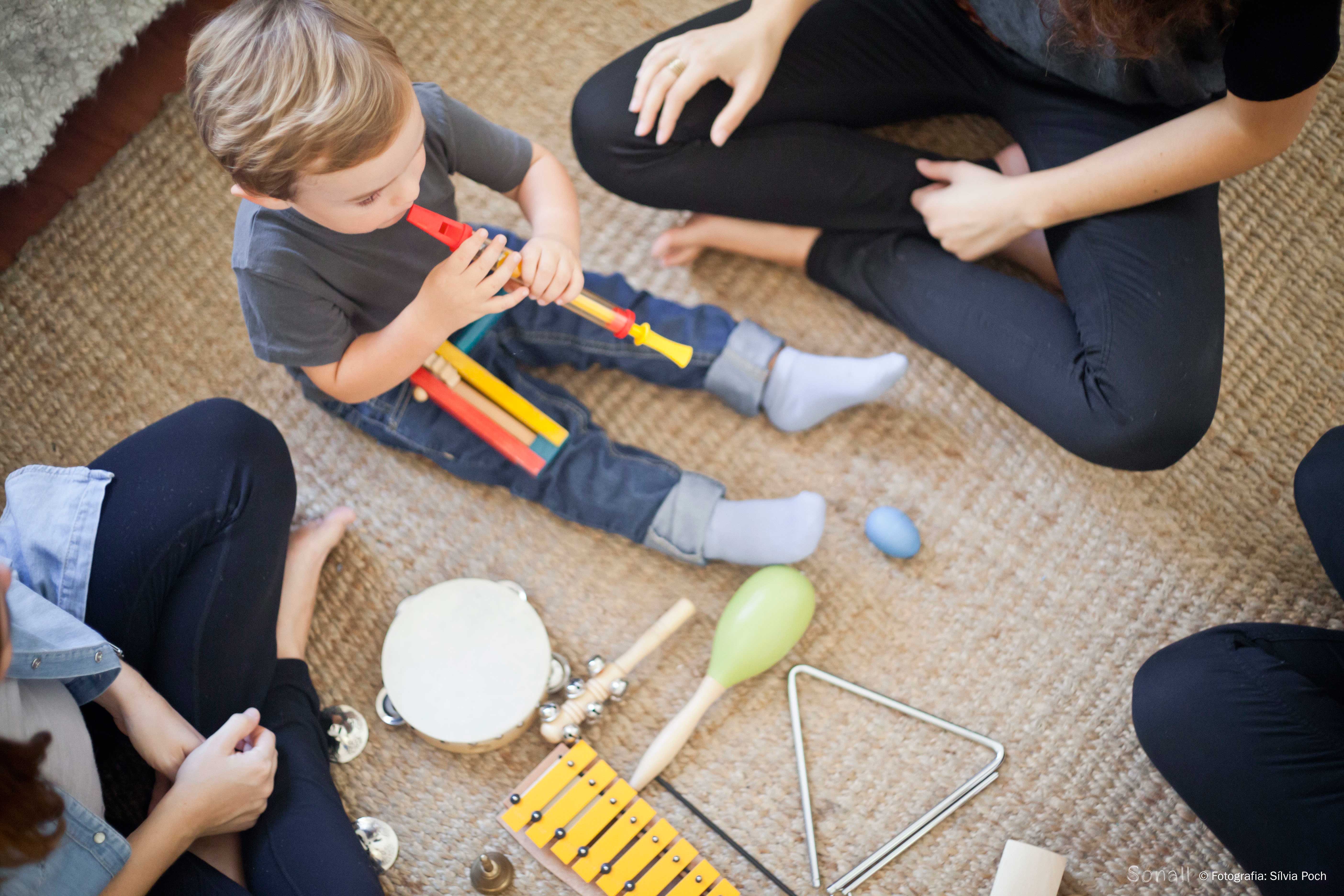